​​Valerie Evans struggles to pull herself from two years of despair after her husband walks out of their marriage on the same day her twins depart for college.

Her search for a new life, career, home and romance is abruptly re-directed after someone attempts to murder her ex-husband.  The emotional pull of old commitments and responsibilities create a choice between Valerie’s new life and old. She learns to rely on herself and her own strengths while maintaining the core of the woman she was with the woman she has become. 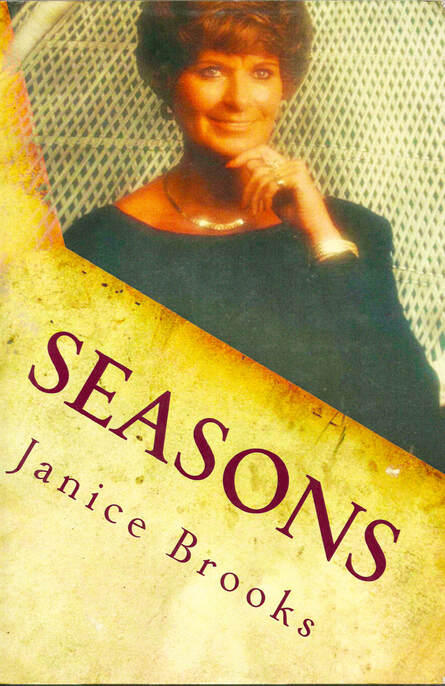